MobileFamilyTree 9 is exclusively available at the App Store and requires an iPhone, iPad or iPod touch with iOS 11 or newer. iOS 14 is fully supported.

Buy MobileFamilyTree
US$ 29.99 on the App Store

MobileFamilyTree is the first and only desktop-grade mobile genealogy app for iPhone, iPad, and iPod touch. You'll find all the features you'd expect from a powerful genealogy application – and it's all right on your iPhone or iPad. MobileFamilyTree provides you with everything you need for your genealogical research.
Research, collect and visualize data, browse a wide range of visually compelling charts and reports, and share your findings with others – it’s all incredibly easy with MobileFamilyTree

MobileFamilyTree's navigation is custom-tailored for iPhone and iPad and performs beautifully on screens of all sizes - from small iPhone SE 4" to huge iPad Pro 12.9" screens. You'll be surprised how powerful and versatile iOS applications can be! Enter data, have the app analyse it through reports and charts and share the results with your relatives. It all works without a computer, but you'll still be able to exchange your family tree with standard desktop-based genealogy applications. MobileFamilyTree runs on both, iPhone and iPad. Purchase it once, run it on all your iOS devices. Learn More…

CloudTree Sync & Share 2.0: Sync your trees – or collaborate with other users

MacFamilyTree has been available for more than 20 years now. During this time, we kept receiving one frequent request from our customers: How can I work on my family tree and genealogical research with other family members? CloudTree Sync&Share opened up a new era in digital genealogy – and MacFamilyTree 9 as well as MobileFamilyTree 9 raise the bar even further. It’s faster than ever – and supports family trees of unlimited size.

Work on the same family tree with any number of MacFamilyTree and MobileFamilyTree users in real time, without any additional cost. All changes to your tree will be transferred and are available to all other users invited by you within a few seconds. Apple is known for its highest-level data protection standards. CloudTree operates in compliance with these very standards since it relies on Apple’s iCloud infrastructure. Learn more…

MobileFamilyTree 9 is based on the same architecture as MacFamilyTree 9 and offers all charts and diagrams and reports available in MacFamilyTree. Use all the features of a modern desktop-based genealogy software on your mobile device - you can also enter and edit persons, and conduct your research via FamilySearch. It's the only application of its kind available for iOS, offering you unrivaled performance!

MobileFamilyTree was one of the first apps available for iPhone and iPod touch. Apple's iTunes App Store launched in June 2008 and we started working on a mobile companion for MacFamilyTree instantly. Years later, MobileFamilyTree is a powerful standalone product, offering virtually the same feature set as MacFamilyTree for Mac. We invite you to take a look at the product history of this desktop-grade genealogy app for iOS.

MobileFamilyTree 9 requires an iPhone, iPod touch or iPad with iOS 11 or later - iOS 14 is fully supported. A free iCloud account is required to synchronize the database between different devices.

MobileFamilyTree 9 is a universal app and runs at full resolution and speed on all devices, including the new iPhone X, XS, XR, 11, 12, and iPad Pro.

MobileFamilyTree 9 is available in 16 languages. The user interface, including all buttons, labels and menu entries, automatically adapts to the language settings in your Mac's System Preferences. Currently, the following languages are available: 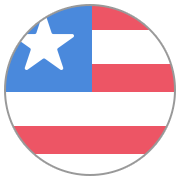 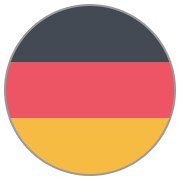 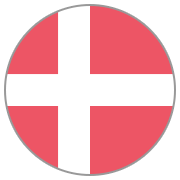 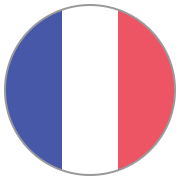 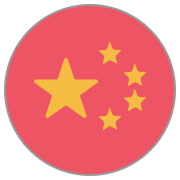 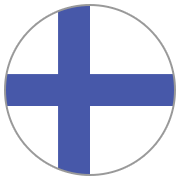 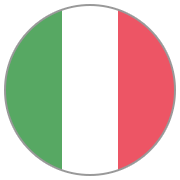 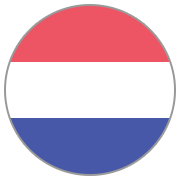 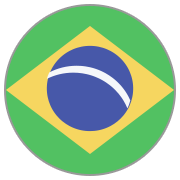 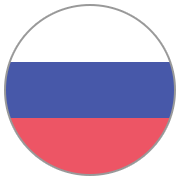 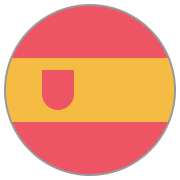 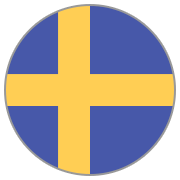 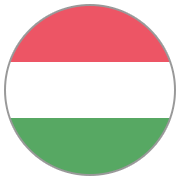 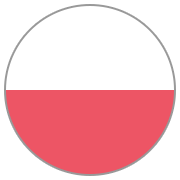 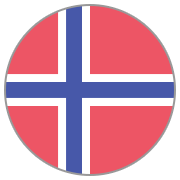 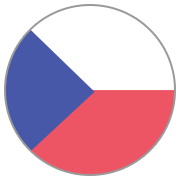 A full-featured mobile version of MacFamilyTree from OS X; and with iCloud, it definitely is the best.
Nipurn Gupta on the App Store
I am very impressed with this app. It is full featured, and allows for easy organization of my family history. The reports and charts it generates are impressive and informative, and the FamilySearch integration works great. Also, it syncs with the desktop version perfectly through iCloud. Definitely the best mobile genealogy suite I've encountered yet.
amax12.1 on the App Store
It's a shame this app isn't more widely known, as it's the best family tree available on any platform. I've tried many apps, and no other app comes close to the features and support it offers. Well worth the price.
Daniel May on the App Store